Today’s Chip and Dale’s birthday and to celebrate, Disney has released the new  Chip & Dale 75th Anniversary Tsum Tsum Set.  The new set is inspired by the animated short Two Chips and a Miss with premiered in 1952.  Click on the link below to pick up this great new Tsum Tsum set before it sells out. 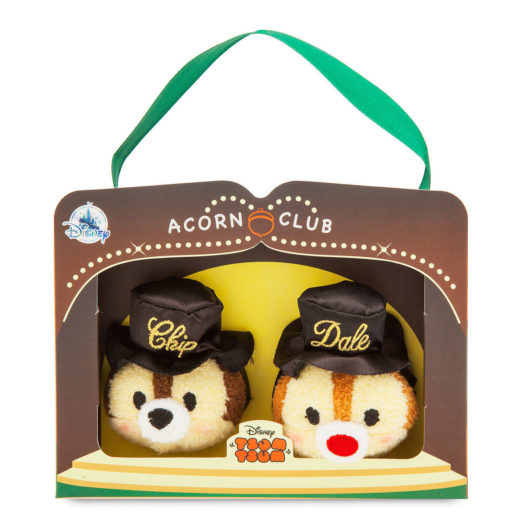 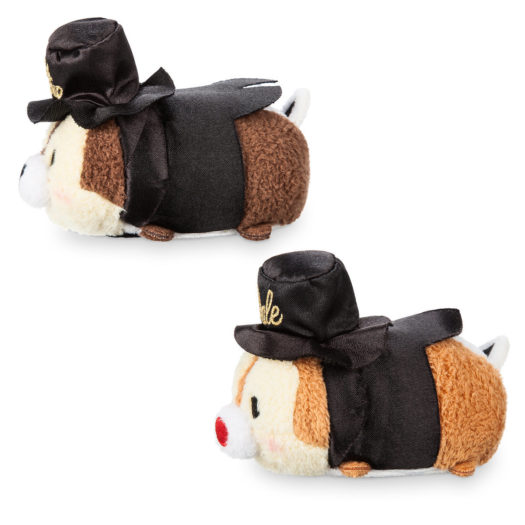 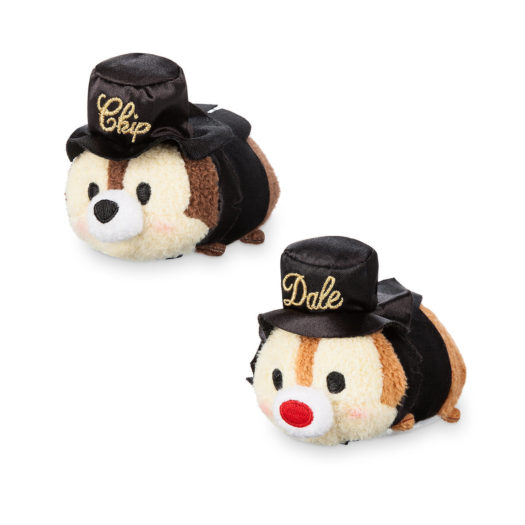 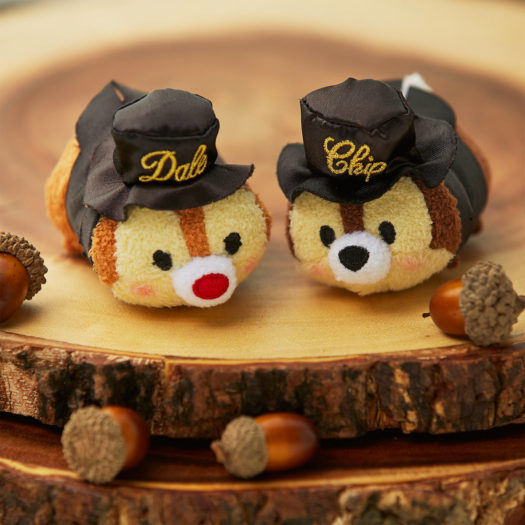